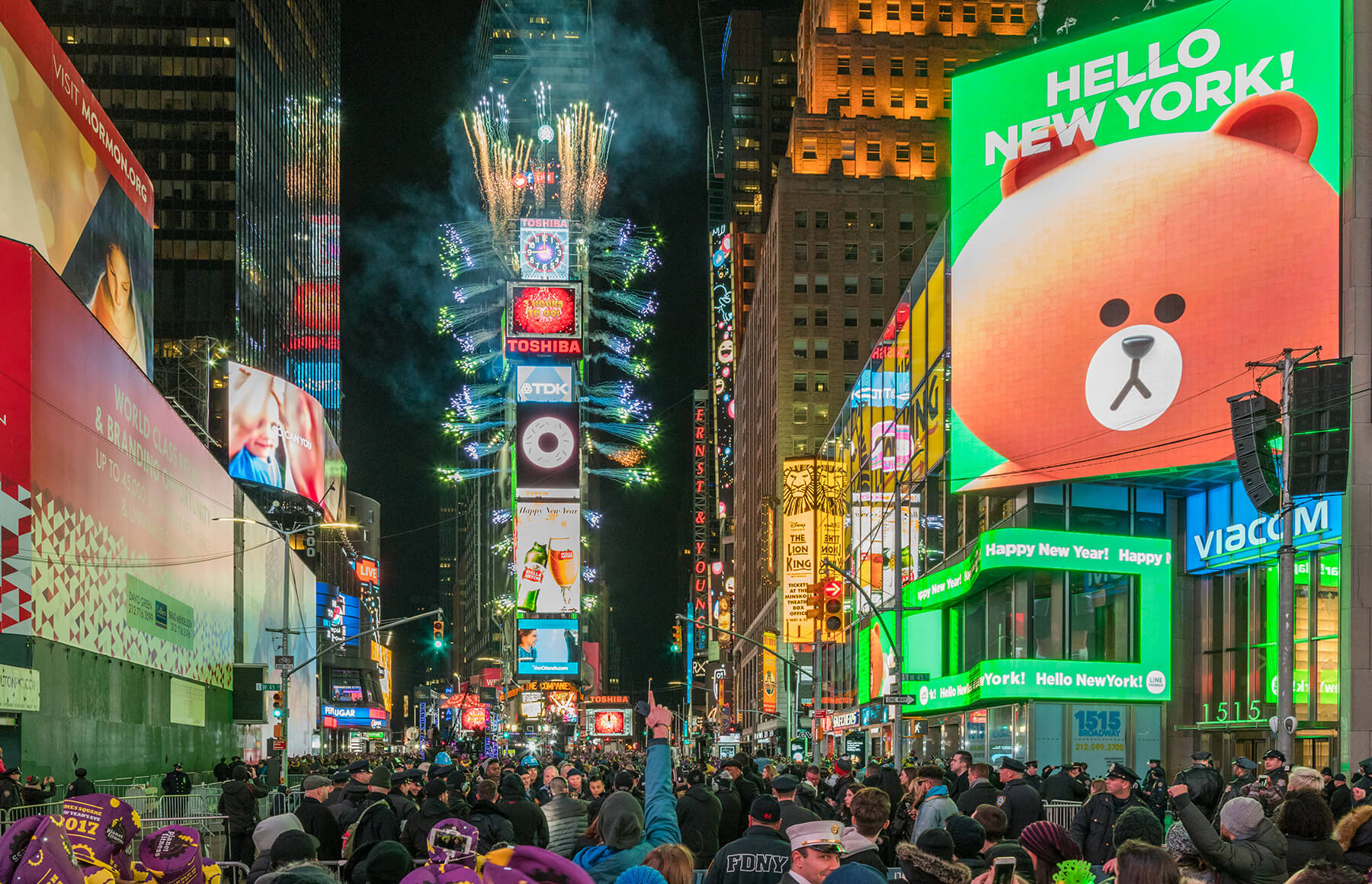 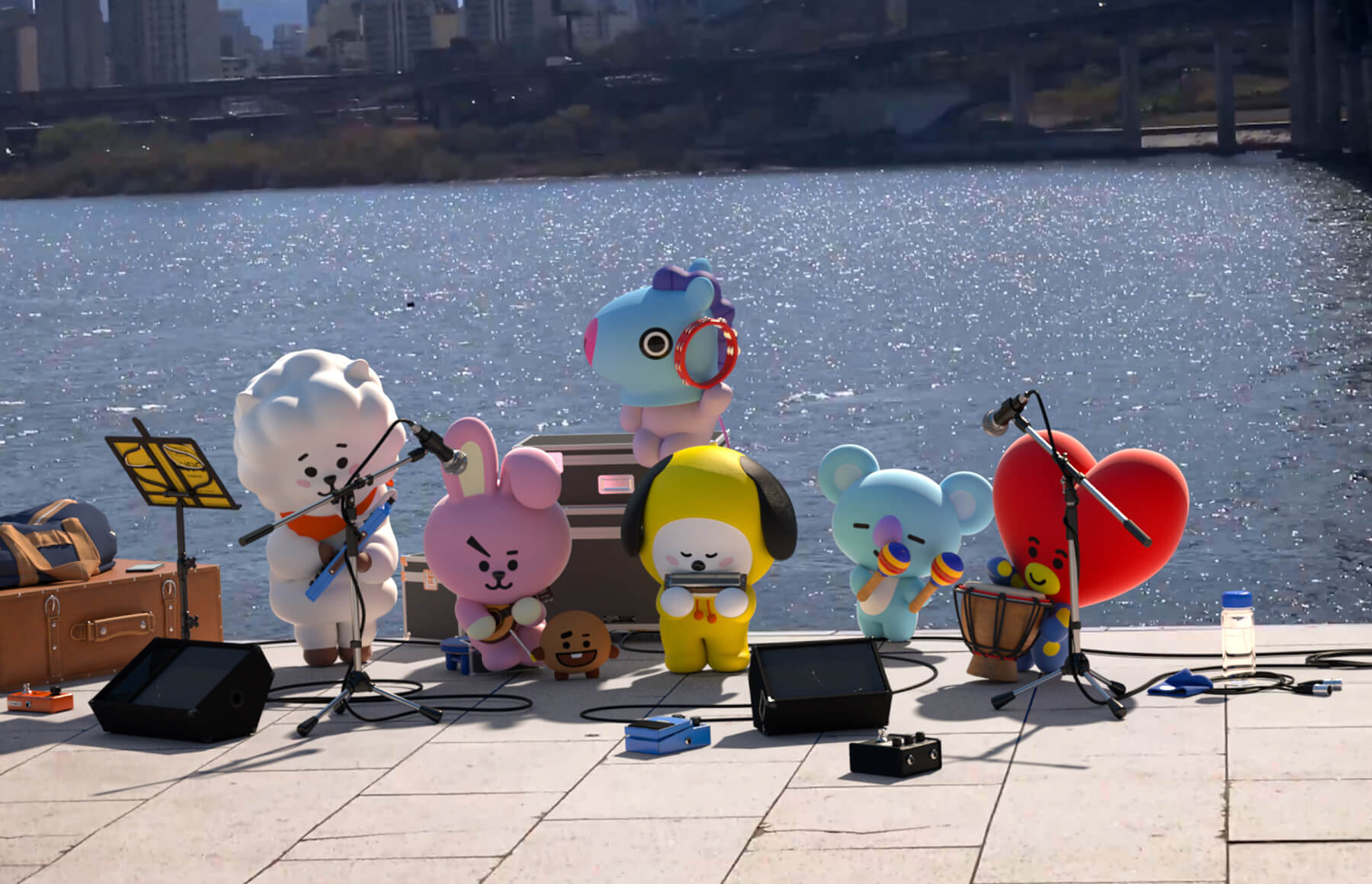 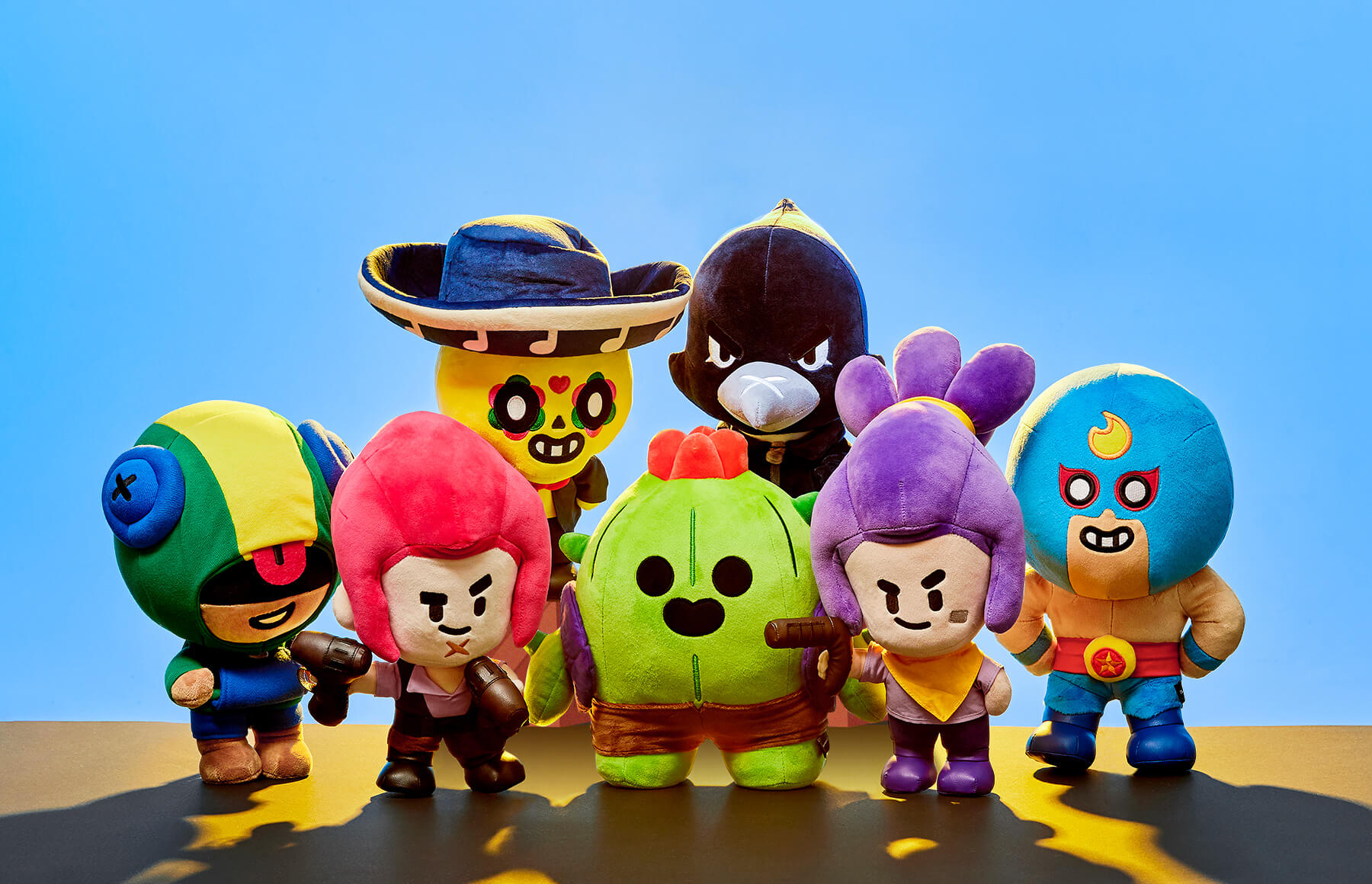 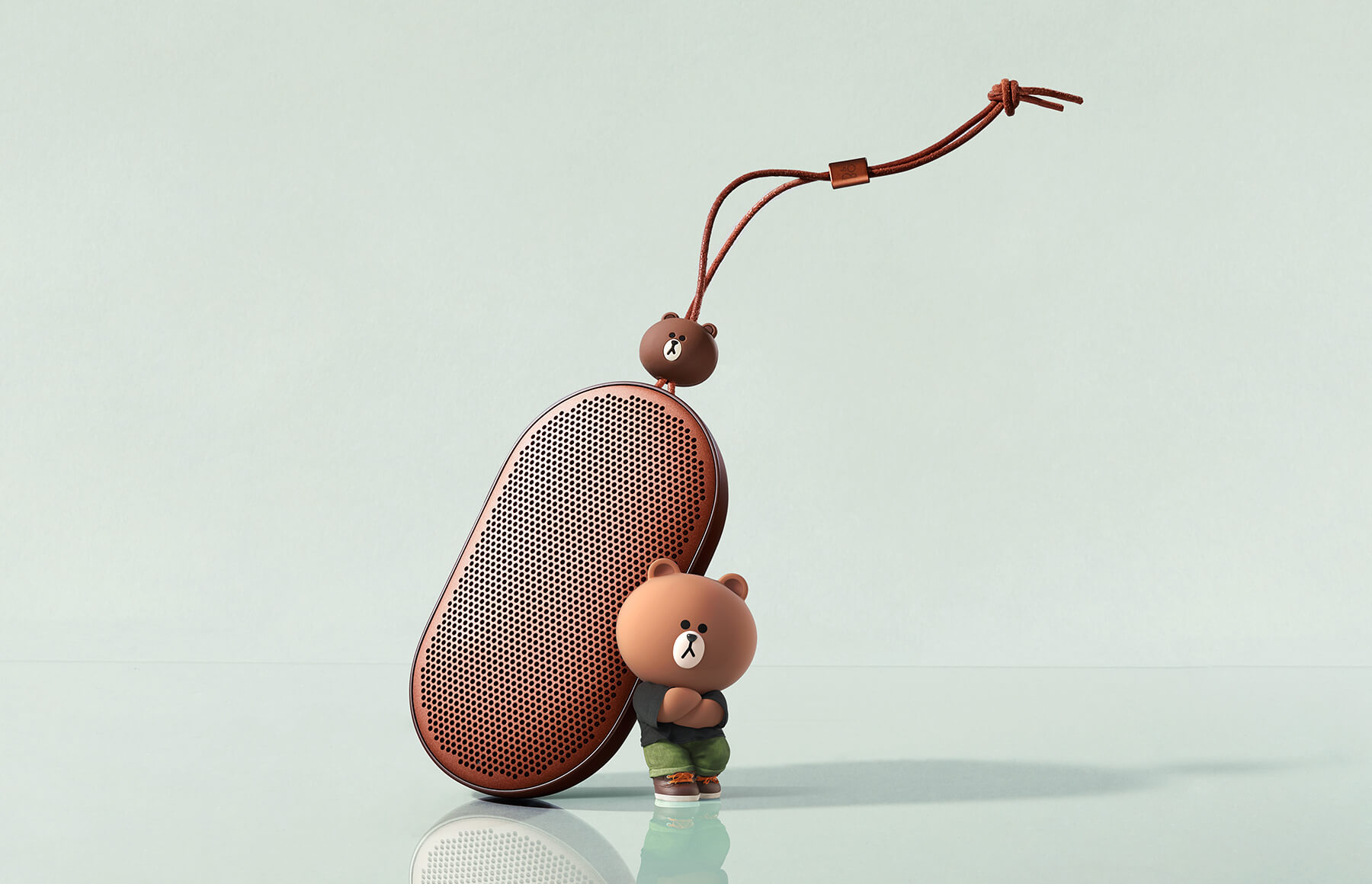 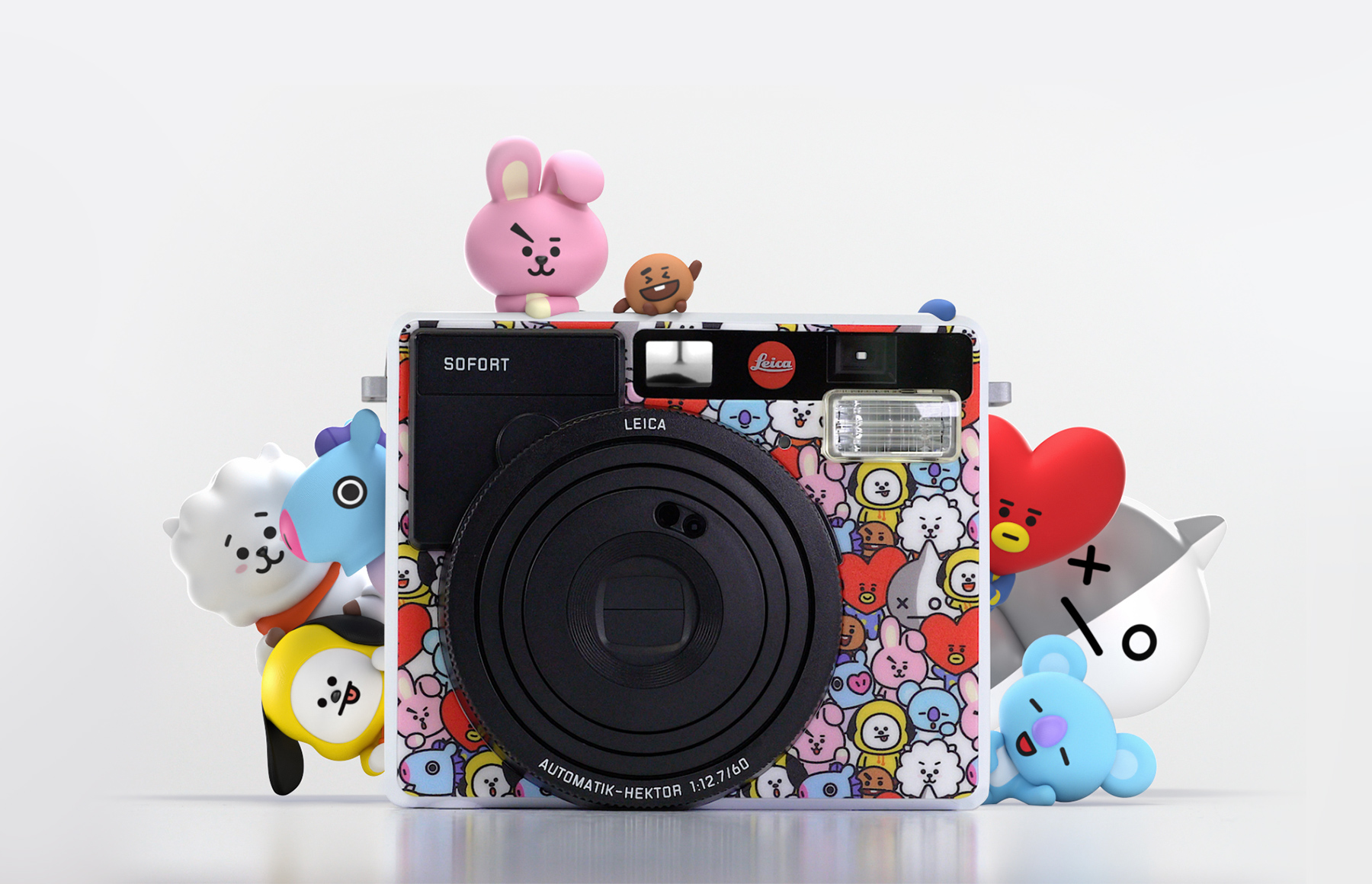 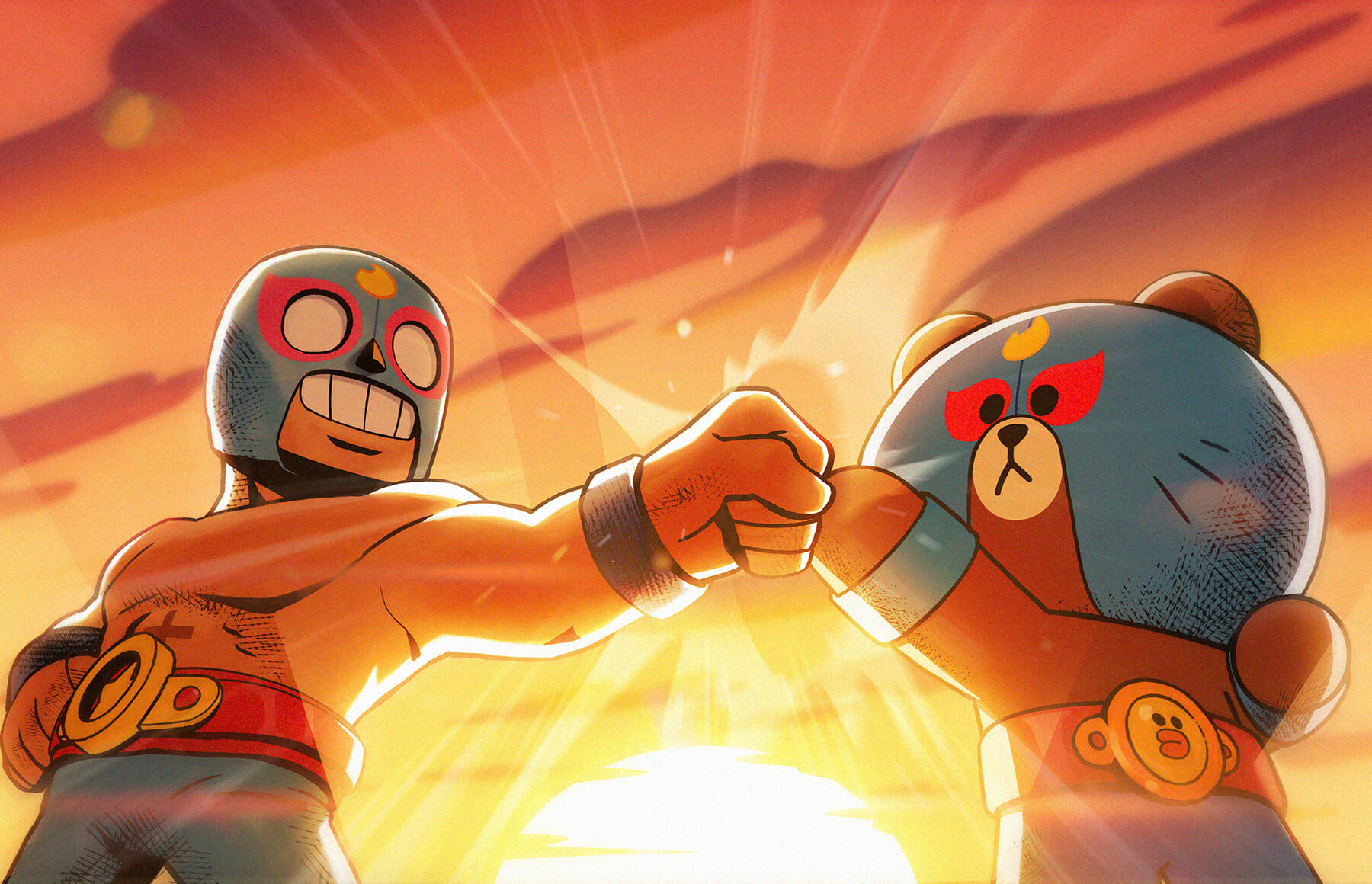 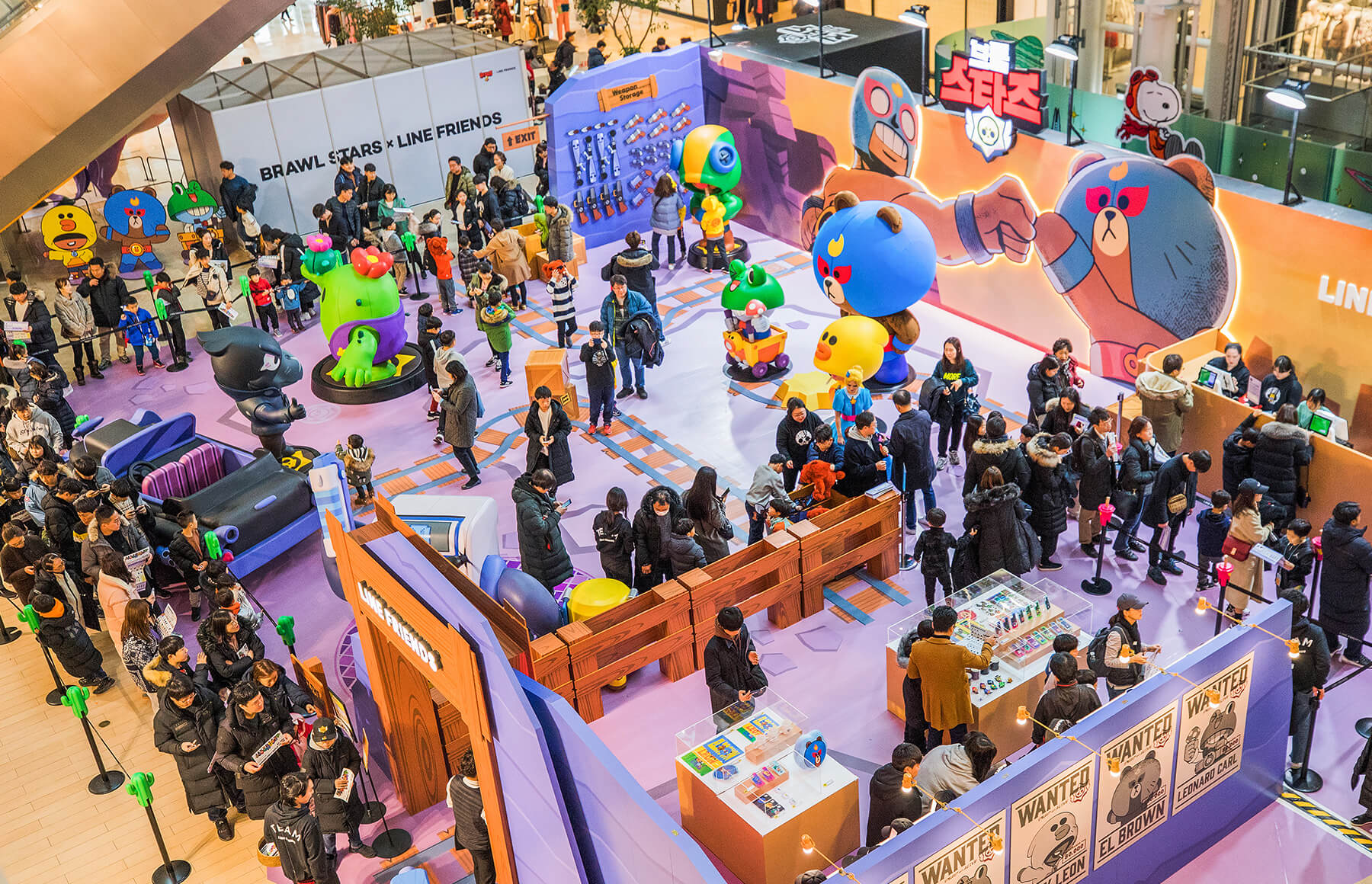 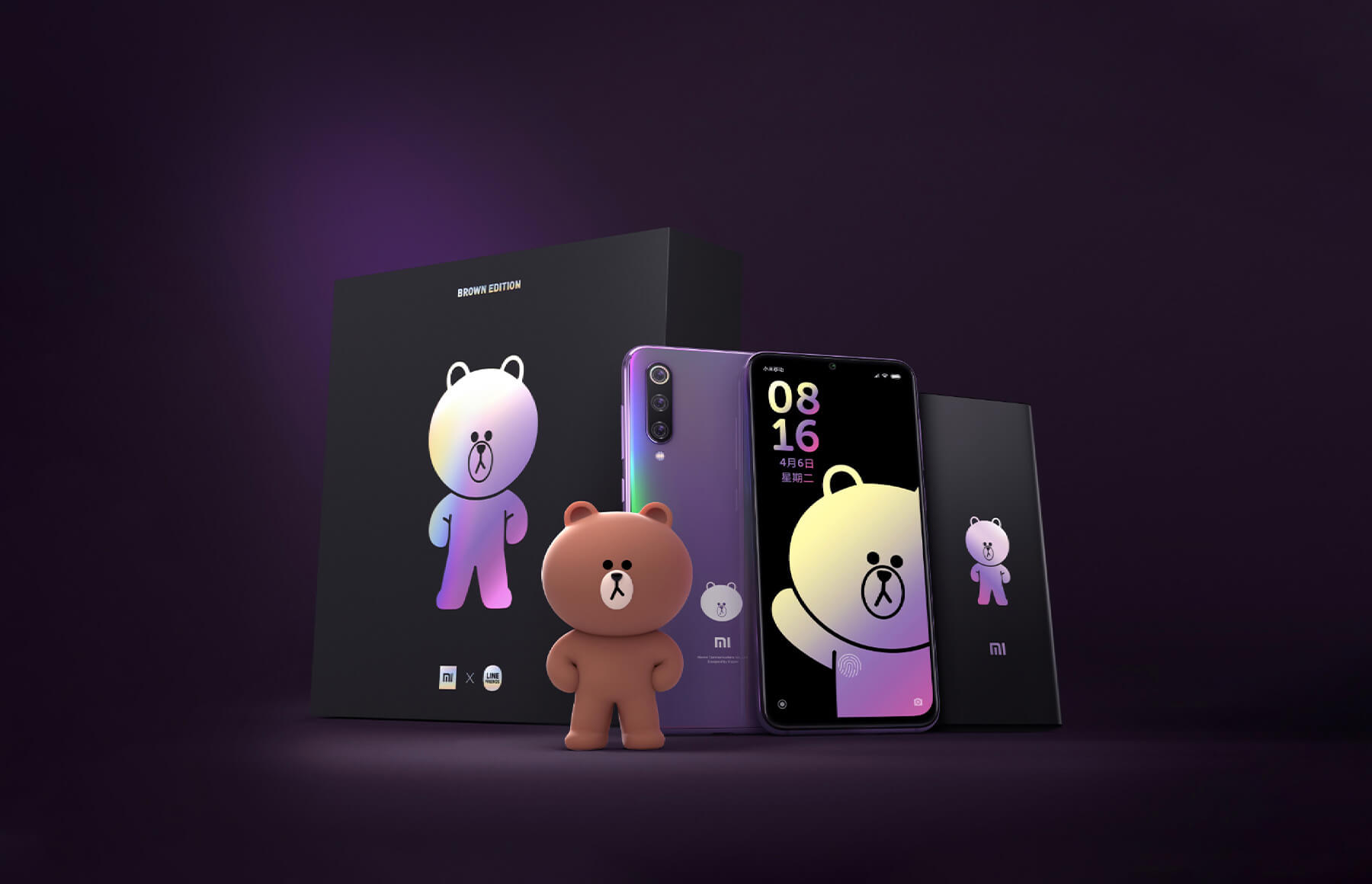 LINE FRIENDS began with the introduction of sticker characters 'BROWN & FRIENDS' for
leading mobile messenger app LINE and its active worldwide user base of 200 million.
Since then, the company has emerged as a global creative studio based on its range of exclusive
Intellectual Property's(IP) including 'BT21'– characters created in collaboration with
worldwide pop-sensation BTS, and Supercell's mobile hit game 'Brawl Stars',
winning the hearts and minds of the youth worldwide.
​
LINE FRIENDS continues to partner with leading brands across the industry such as Netflix, Supercell, Tencent
and Big Hit Entertainment, to create an exclusive range of media and entertainment content,
proving the limitless potential of character IP’s. 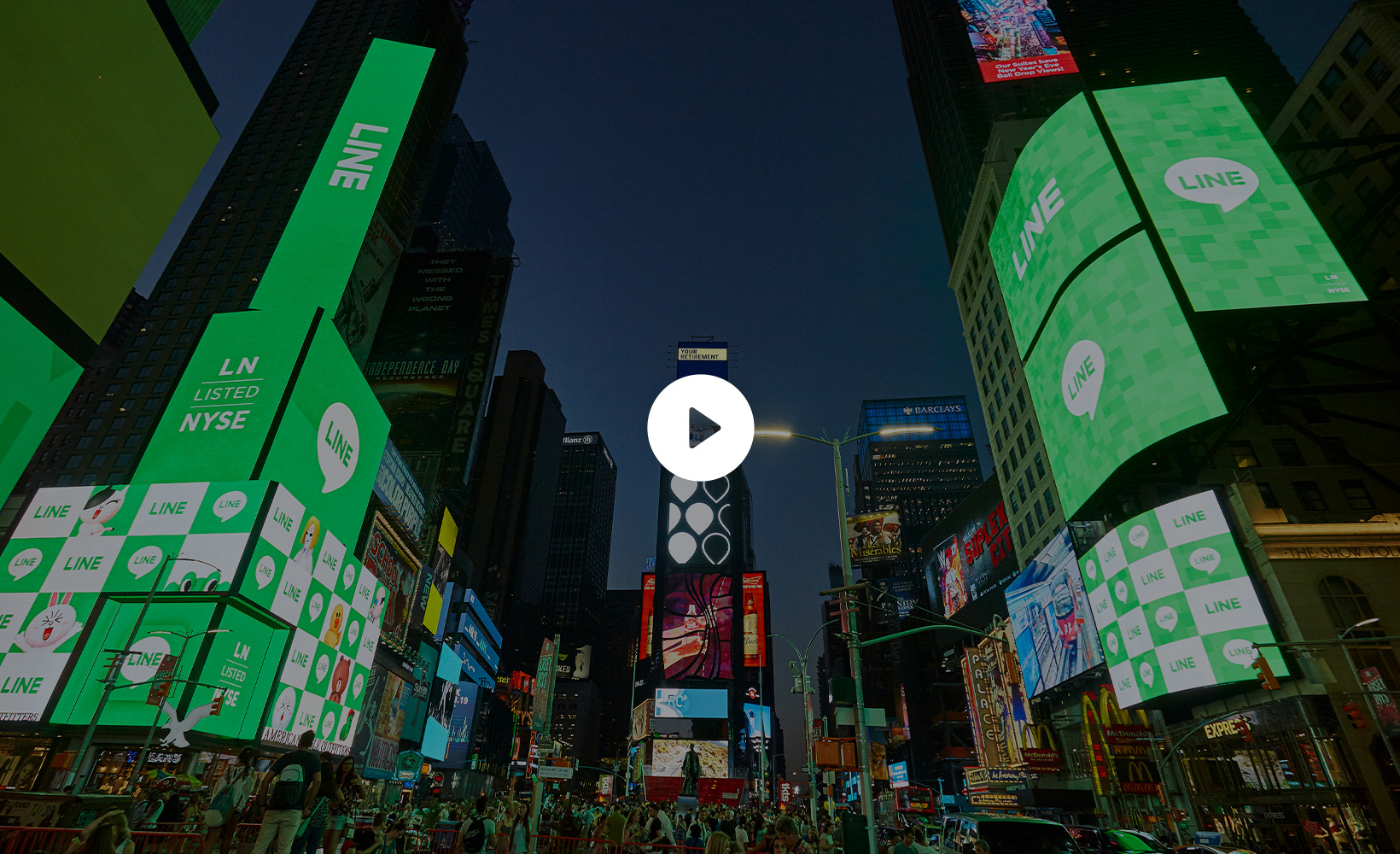 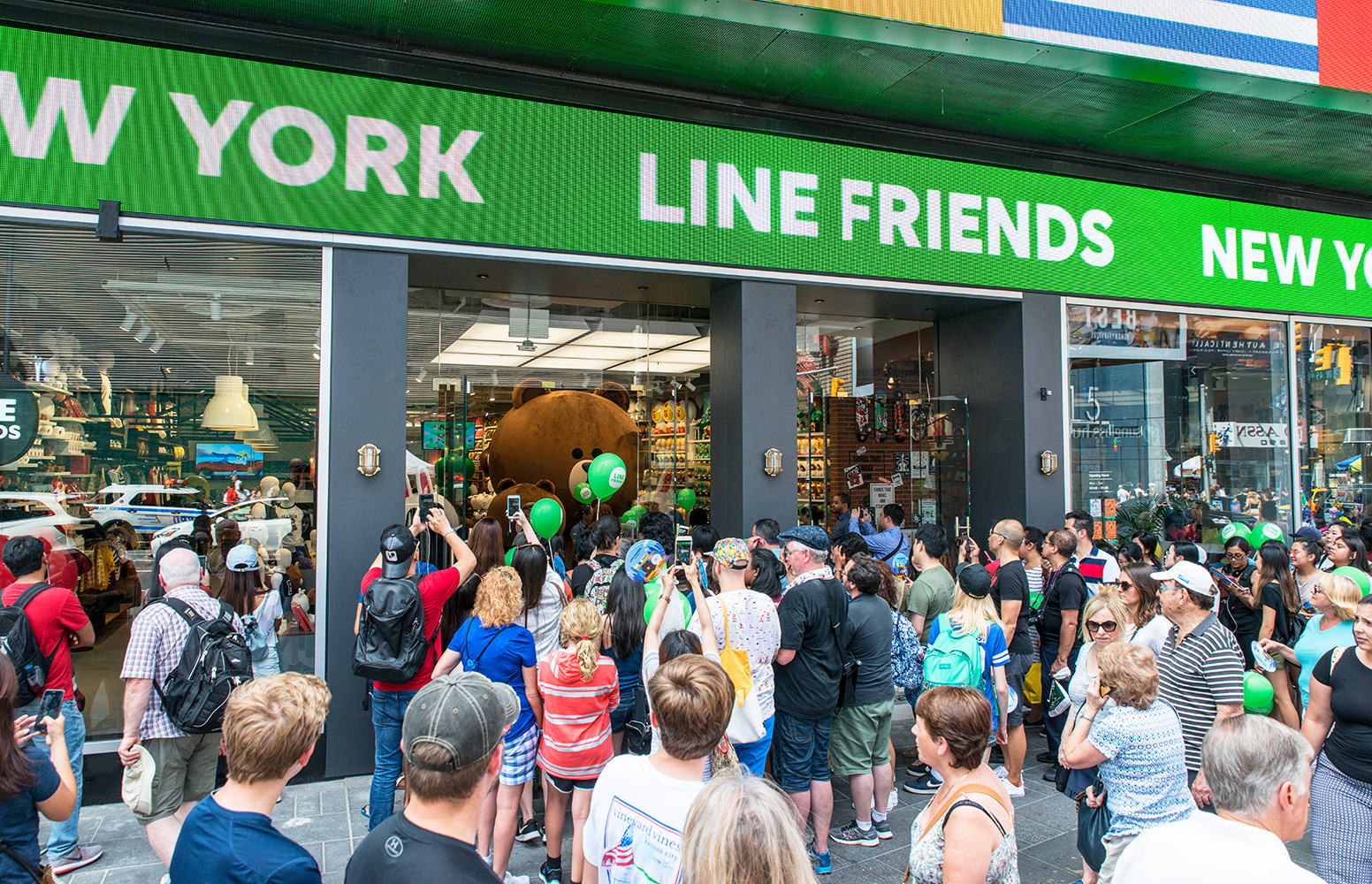